by Wires Under Tension 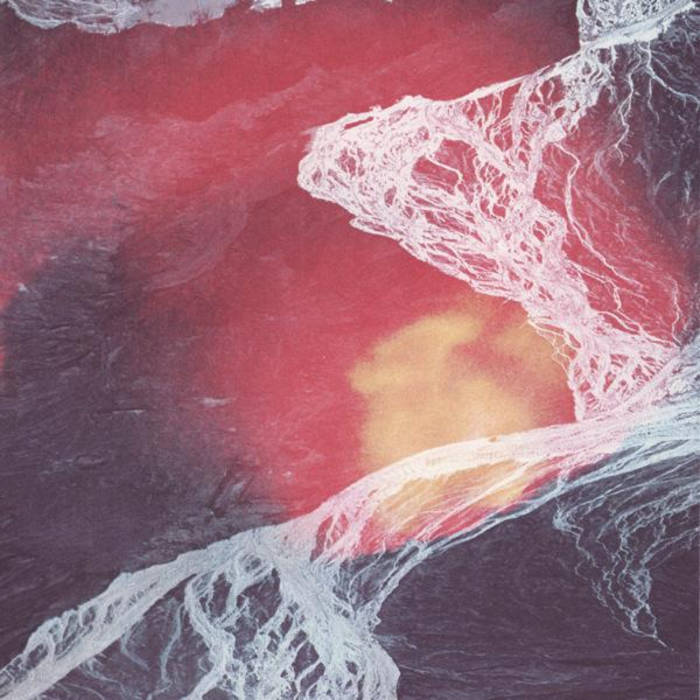 "For nearly thirteen years Christopher Tignor lived in the 3-story commercial space in Greenpoint, Brooklyn where he conceived and practiced with his band Slow Six. In 2008, thanks to a tipped off fire marshal, a move was inevitable, and the walls had to come down. Drastic measures would be necessary in order to keep making music on his own terms - living completely immersed in his studio and practice space. Step one was relocating to the Mott Haven neighborhood of The Bronx. Far removed from an overwhelming hipster scene he had never connected with, he found himself surrounded by the working-class grit and intensity typically associated with The South Bronx. The new musical landscape Wires Under Tension creates uncannily echoes this transition.

Charged with the desolation of a Mad Max dystopia, the songs on Wires Under Tension's debut Light Science form a narrative in motion from lightness to darkness. The band's name reflects the duo's ongoing struggle to balance this tension as they wrestle with an unpredictable and unforgiving machine of their own making. The wordless voices of horns and violin feel like lightning riding a stormy sea of drums and drones. That lightning illuminates the duo's muscular rhythms, formidable dynamic, and unique musicianship. As they beckon us into their storm, they seem to effortlessly sidestep the cliches found in much of today's instrumental music, delivering exciting and mysterious gems from their unique netherworld."